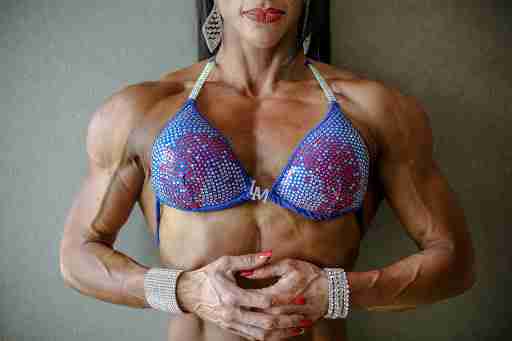 If you’ve been around the gym long enough, you’ve probably seen some pretty impressive physical specimens.  You know the type I mean —  the ones who deadlift 400+ pounds, sprint for hours on the treadmill, or look like they just walked off a Muscle and Fitness shoot.

Clearly these people are killing it, and their hard work shows.

But as impressive as these physical accomplishments may be, chances are that most of those people aren’t performing anywhere near the level of a professional-caliber athlete.

So have you ever wondered what the best athletes in the world do to get to their vaulted position?  What secret weapons are they using that puts them in a class above everyone else?

Sure, there’s no question that part of going pro is the luck of the draw — it takes a combination of talent, drive, and some help from the genetic lottery to get to the next level.  But that’s not all there is to it.  Plenty of people have been blessed with all the tools in the world and never go on to compete at the professional level.

So how do professional athletes train that singles them out from the crowd?

This may surprise you, but a big part of a top athlete’s success has a lot to do with what they don’t do.

They Don’t Chase a Quick Fix

Professional athletes spend their days developing their skills, training their bodies, and preparing themselves to compete.  They structure their entire lives around doing what it takes to play at the top of their sport.

You know what they don’t do?

Top athletes understand that the idea of a quick fix is a myth.  Whether the goal is gaining muscle, increasing speed, or rehabbing from an injury, they know that it's going to take consistent, sustained effort to see the payoff. 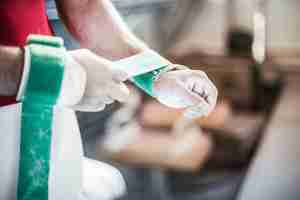 Pro athletes don’t hit the weight room for two weeks after the off-season and expect to be in peak condition.  They don’t change their nutrition plan and get frustrated when they haven’t dropped 20 pounds in a month.  And they definitely don’t buy into social media programs that promise you’ll look like a fitness model after a 4-week “challenge”.

Professional athletes have a plan for every phase:  off-season, in-season, and everything in between.  They don’t expect miracles — they understand that showing up everyday is what leads to success.

They Aren’t Afraid of Competition

Competition is a professional athlete’s bread and butter.  But this doesn’t end when they step off the field.  The pros seek out competition wherever they can because they understand one fundamental rule:  competition is how you grow.

Pro athletes aren’t interested in being a big fish in a small pond.  They know that the biggest, strongest, fastest one in the room usually stops growing.  But these are the best athletes in the world we’re talking about.  They’re the big fish by definition.  So what do they do when the competition runs dry?

They step out of their comfort zone and find ways to train that will push their limits.  They train with athletes from other sports to push themselves.  They seek out coaches who will develop new skills.  They set big goals and compete with themselves.

Top athletes don’t wake up one day and think, “I’m finally the fastest guy on the field. I can stop now” (and when it does happen, their retirement usually isn’t far behind).  They’re constantly searching for the thing that can take their performance to the next level — even if that means getting schooled by someone who is doing it better. 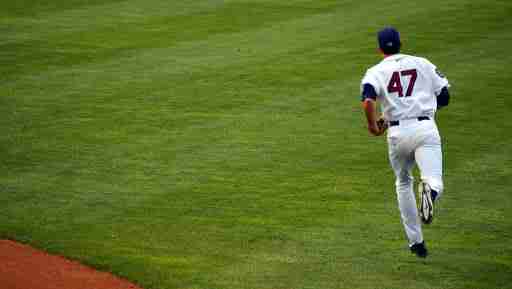 It’s easy to watch a game or see a video of top athletes training and assume that they’re pushing all the time. After all, if you’re not driving hard, 24/7, there’s no way you’ll stay at the top, right?

Pro Athletes understand that there’s a time to push and a time to give it a rest.  In fact, this concept is so important that sports franchises employ an army of people dedicated to the rest and recovery strategies of their players.

MLB starting pitchers have a rotation schedule specifically designed to let their arms rest.  NFL linebackers spend time in the training room for some type of recovery treatment everyday.  And most pro athletes spend the first few weeks of their off-season doing nothing but giving their body a much-needed break.

So why is so much time (and money) spent on keeping athletes off the field?

Because fatigue equals poor performance and injury. And top athletes know that getting enough rest to fully recover can mean the difference between playing for the championship or spending the season on the sidelines.

They Aren’t Afraid to Try Something New

Picture an NFL offensive lineman — a 300 pound, 6-foot-5-inch beast of a guy, ready to run over anything that gets in his way.

Now imagine that guy’s coach comes to him and suggests that instead of weight lifting before practice, he should be taking a ballet class to increase his on-field mobility.

You might expect that coach to get laughed out of the locker room (and yeah, there would be plenty of laughing), but odds-are you’d find that O-Lineman — and some of his teammates — standing in front of a barre in the near future.

Professional athletes understand that doing things differently can give you a huge competitive advantage.  New technology, innovative types of training, and coming at a problem from a different angle are what sets athletes apart when everybody is at the top of their game.

They aren’t afraid to try something new just because it challenges the idea of what professional athletes are “supposed to be doing. If it produces results, the pros are game — even if that means practicing pliés all the way to the Super Bowl. 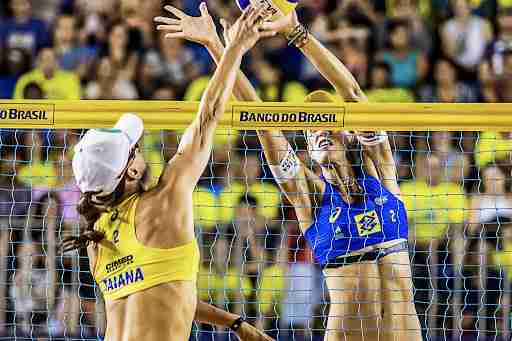 Professional athletes are the best in the world at what they do.  But just because they’re at the top of their sport, they don’t make the mistake of thinking they know everything.

Top athletes surround themselves with smart people who make them better.  They understand the value of being the student instead of the master.

Professional golfers discuss club selection and how to attack a green with their caddies.  NFL quarterbacks analyze hours of film with their coaches and teammates.  Olympia competitors spend years tweaking their routines and working with posing coaches.  They all understand that growth doesn’t stop once you reach the highest level.

The best athletes employ a growth mindset.  Instead of being intimidated by other experts, they actively seek people who can help them learn and improve every aspect of their game.

Professional athletes don’t let their ego get in the way — they know that what keeps them at the top is learning from every possible direction. Think Your Scale is Telling You the Truth? Think Again.